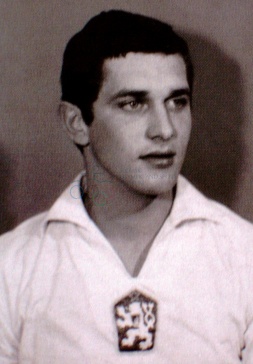 At first, Vincent Lafko combined handball with basketball, then he decided for smaller ball. He broke through to the national team from the top team of Tatran Prešov, where he played since 1964 till 1976 with a pause caused by military service in Dukla Janovice and in ČH Bratislava. With Tatran, he took the Championship of the Czechoslovak Socialist Republic in 1971, and won the Czechoslovak Cup three times altogether. He played about 50 matches in the A team of the Czechoslovak Socialist Republic during his career. As a coach, he took the historical, last federal Czechoslovak Championship in 1993 and then he guided also the Slovak male handball national team. He acted in the Slovak Handball Association for many years at the managing positions of the trainer committee. He was a pioneer in a beech handball, he acted as university pedagogue at the Faculty of Sports of the Prešov University and the President of the Olympic Club of Prešov.